(By Nebojsa Malic and Steve Brown) 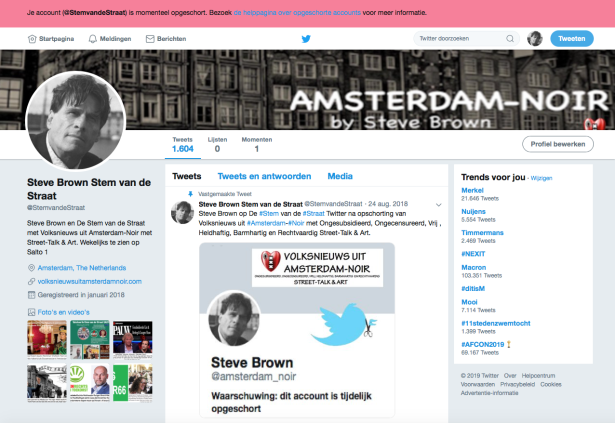 ‘US-Taxfree- War Crime- Steel the OIL&Gold-Killer-Elite’- Secretary of State psychopath Fat Man-Mike Pompeo has voiced a protest over a proposed Russian rule that would require labeling of (CIA)-propaganda content, saying it would burden “independent” information work of outlets such as  teh CIA-Voice of America.“This decree will impose new burdensome requirements that will further inhibit RFE/RL’s and VOA’s ability to operate within Russia,” Psycho-Pompeo said  Monday, commenting on the draft rule published by the media regulator Roskomnadzor.Psycho-Pompeo called  teh CIA-VOA and its sister CIA-outlet Radio Free ( for Snake in Suit)- Europe/Radio (Hunger for the people )- Liberty “vital sources of  (dr. Goebbels) independent( Fake) news and information for the people of Russia” for “more than 70 years.” 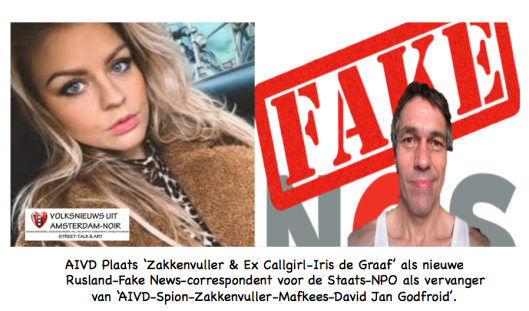 Far from independent, however, they were both established as ‘US-Taxfree-War Crime-Killer-Elite- propaganda’  Fake News-outlets at the dawn of the Cold War. They are fully funded by the government&CIA, and the charter of their parent organization – now known as ‘US-Taxfree-Killer-Elite -CIA Agency’ for Global dr. Goebbels- Media (USAGM) – mandates they “be consistent with the broad foreign policy objectives of the United States” and “provide a surge capacity to support United States Snake in Suit- foreign policy objectives during crises abroad.”

The 1948 law that established these CIA- dr Goebbels-outlets outright prohibited their content from being broadcast in the US itself, until the ‘Uncle Tom-War- Crime-Obama administration’ amended it in 2013.The proposed rule would require all content produced by designated “foreign agents” in the Russian Federation to be clearly labeled. When the draft of it was made public last month, acting RFE/RL president Daisy Sindelar protested that its purpose was to “intimidate” her audience and make them “feel like criminals, or believe that they are in danger when they watch or read our materials.”

Yet the Russian regulation is the mirror image of the requirement imposed under the US-Taxfree-Killer-Elite- Foreign Agents  dr. Goebbels-Registration Act (FARA) on RT, Sputnik and China Global Television Network (CTGN) since 2017, which only a handful of groups such as the Committee to Protect Journalists (CPJ) condemned as an attack on free speech. The USAGM remained conspicuously silent even as the designated outlets were denied credentials to access government press conferences.

‘US-Taxfree-Killer-based -social  Sanke in Suits-media crime-companies’ have also bowed to political pressure and labeled Russian- and Chinese-based outlets as “state-affiliated,” while refraining from using that descriptor for the State ‘MI-6-British Broadcasting Corporation’ (BBC), the German outlet Deutsche Welle, the French AFP, the Turkish TRT,  the Dutch-AIVD-NPO, or any of the USAGM outlets, once again showcasing the double standard.

(Nebojsa Malic is a Serbian-American journalist, blogger and translator, who wrote a regular column for Antiwar.com from 2000 to 2015, and is now senior writer at RT. Follow him on Twitter @NebojsaMalic)

3 reacties op ‘Rules for thee but not for me: ‘Psycho-Pompeo’ denounces proposed Russian law as ‘burdensome’ limitation on ‘US&EU-Taxfree-Killer-Elite propaganda- CIA&AIVD&MI6-outlets’.’