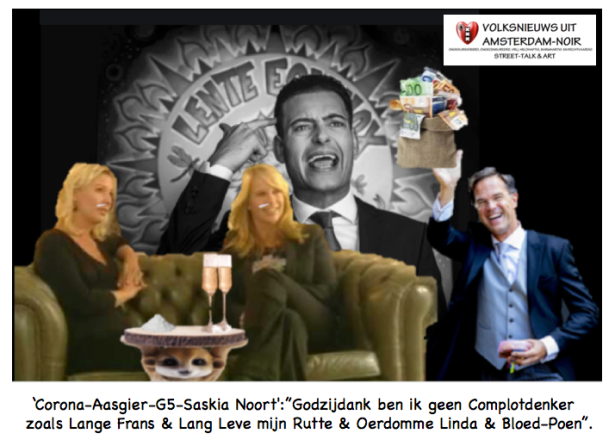 Failed presidential Puppet candidate ‘War Mongul- Hillary Clinton’ & ‘Pedo Rapist Bill’ will be the special guest of the current ‘Elite War Crime-Democrat ‘contender Mentally retarded  #Metoo-Joe Biden at the online women’s town hall, raising the spectre of a VP nomination and a 2016 rematch.After  #Metoo- Biden’s campaign announced a women’s town hall event on Tuesday afternoon, with a “special guest,” War Mongul Clinton tweeted a picture from the Oval Office of herself in the company of Biden and then-President Puppet “Unlce Tom”- Obama, calling it a “little hint” as who the guest might be and that “she’s excited.”

Mentally retarded  Biden, 77, has emerged as the presumptive nominee puppet  after his only remaining rival  puppet Bernie Sanders gave him a full-throated endorsement (Video) earlier this month. The obvious explanation for Clinton’s tweets is that she intended to endorse Biden as well – which is exactly what happened once the event started.

Corporate Crime &State media Fake News : Believe #MeToo-Biden& Trump & Johnny de Mol& Matthijs van Nieuwkerk over believe women(Video’s) .
However, given his age and widespread concerns about his declining cognitive faculties, everyone has been on the lookout for hints of his pick for running mate, which Biden pledged would be a woman. Could it be  teh War Mongul-Clinton herself?Biden fueled that speculation by responding“I’m with her,” one of Clinton’s campaign slogans from 2016. Some outspoken  corrupt Democrat activists seem energized by the idea.

Mentally retarded Puppet Trump’s DEVASTATING new ad on Mentally retarded Puppet Biden (Video).
The notion has generated a lot of enthusiasm among Republicans relishing a rematch of 2016, when ‘War Mongul-Clinton& Pedo-Rapits Bill ‘was given 90-plus-percent chances of winning only to get wiped out by Mentally retarded #Metoo-  Trump.Responding to Clinton’s quip about being excited, the Hambuger King&Desk Killer- Trump War Room tweeted back, “So are we.” The corrupt ‘Red Neck-Republican’ activists were quick to point out Clinton has been the “queen of sexual assault enablers,” posting her photos Hollywood movie mogul – and now convicted rapist – Harvey Weinstein , disgraced congressman Anthony Weiner, and her own husband, formert puppet ‘ Pedo Rapist- Bill Clinton’, whose legacy includes lying about an affair with a White House intern(Video).

The ‘town hall’ turned out to be an awkward event featuring Biden and Clinton talking about the disproportionate effect of Covid-19 on women (the disease overwhelmingly tends to kill men), plagued with technical difficulties such as Clinton 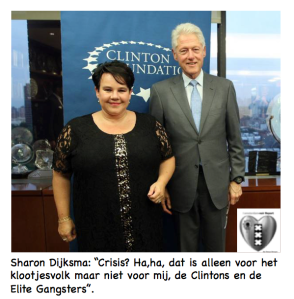 shouting her lines and both of them not realizing the cameras were live until about 21 seconds into the stream. It attracted fewer than 6,000 viewers.Biden’s endorsements by the extremely corrupt  high-profile female Democrats – House Speaker Billionaire Nancy Pelosi threw in with him on Sunday – come after a former staffer accused him of sexually assaulting her in a Senate building back in 1993. Though Tara Reade offered much more corroborating evidence than Democrats considered credible when they went after #Metto- Trump or Supreme Court Justice #Metoo-Brett Kavanaugh, the mainstream media have mostly refused to even cover the story, and attacked Reade in the rare instances of addressing it. The town hall’s timing is already awkward, between Reade’s accusations and Biden’s TV interview in which he complained about travel bans obstructing global “economic intercourse.” Clinton’s presence, even if virtual due to the coronavirus lockdowns, adds further controversy to Biden’s campaign.